Downstream Publishing is a small, independent publishing company engaging primarily in novels, memoirs, manuals and guides. We are pleased to introduce new authors on our annual list in January.

Downstream Publishing was founded in 2010. Shortly thereafter, we introduced James J. Kaufman and his first novel The Collectibles, which became a best seller and won, among others, the prestigious Nautilus Silver Award and the Ben Franklin award.

Encouraged by the success of The Collectibles, Mr. Kaufman created The Collectibles Trilogy, and Downstream Publishing published The Concealers in 2013 followed by The Conciliators in 2015, each also best-selling and award-winning novels.

In 2014, Downstream Publishing published Enjoy the Ride: The Crazy Wisdom of Uncle Sammy, a Rascal Sage, a biography by S. George Green and Sandia S. Siegel. The author, Sandia Siegel, who lives and writes in Hawaii, described this memoir as a chronicle of the last seven years in the life of Uncle Sammy, a Holy Fool as he travels through the different dimensions of dementia.

In the same year Downstream Publishing introduced another memoir entitled Snowbirds by Joanne Bender, who lives and works in the state of Washington. Snowbirds showcases the adventurous spirit of a married couple who reignite the passion in their relationship by embarking on a road trip in their newly refurbished RV. In 2018, Downstream Publishing introduced a new author, George Kalkines…and his American Beauty, a beautifully written and illustrated book, written as “A reminder of who we are, the principles we live by, and an appeal . . . [to] Honor and preserve our Constitution and the Bill of Rights . . .[to] Believe in our nation and in the extraordinary principles which have permitted a multi-ethnic, multi-racial, multi-cultural, religiously diverse population to live together as fellow Americans . . . [to] Honor those who have died, those who have been injured and those who are still fighting to preserve them and . . . [to] Believe in our flag and the principles it stands for . . .

Downstream Publishing is pleased to have represented Sandia Siegel and Joanne Bender in connection with their memoirs, and we wish them continued success.

In 2021, we are excited about expanding our list to include exclusive distribution in the United States and globally of a biography of the life and business success of John Muir, an icon in Australia and globally. We are hopeful that Blood, Sweat and The Sea will be released in September of this year.

We are excited to be close to announcing the release of The Hollow Tree by James. J. Kaufman. This work not only examines the lives of ten men, each of whom have reached high office in the Federal government only to fall to the depth of disgrace but also tackles the hard question of what can we learn from these mistakes and in the process prevent the destruction of democracy in America.

Finally, we have under review A Legacy of Love, a memoir written by Annabelle Cilman. Annabelle has taught and lived a life of love and appreciation for what we each have as unique human beings and who we each are as individuals. Mrs. Cilman, 93 years old, lives in California.

We are interested in new voices – authors who write with depth and understanding of relationships.

We specialize in adult fiction and memoir, as well as select regional and national titles in general fiction and nonfiction. We publish 2 or 3 titles a year – sometimes less, sometimes more. 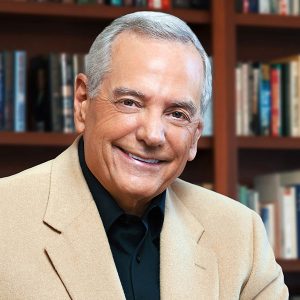 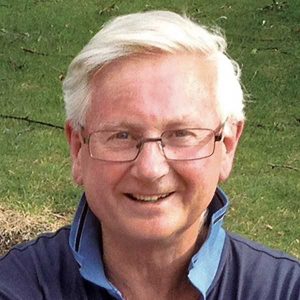 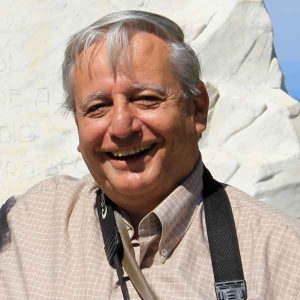 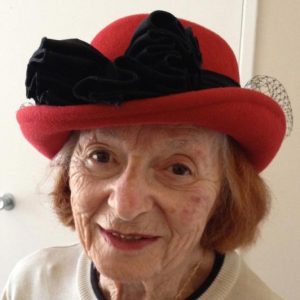 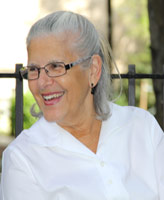 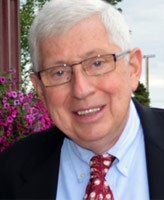 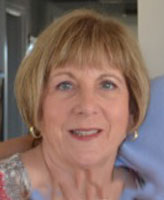